Within the walled town of Conwy at St. Mary and All Saint's Church lie the remains of the once great Aberconwy Abbey.

The Cistercian Abbey was founded in the twelfth century, the Abbey was given large grants of land by Llywelyn the Great (Llywelyn Fawr) and was the burial place of many of the native Princes of Gwynedd, including Gruffydd ap Cynan, Llewelyn ap Maelgwyn and Llywelyn the Great himself. Llywelyn's son and successor Dafydd ap Llywelyn was also buried there in 1246. Llywelyn's other son, Gruffydd ap Llywelyn, died trying to escape from captivity in the Tower of London in 1244, his body was later repatriated and interred at the Abbey. Aberconwy Abbey was a depository for Welsh national records and public acts and was renowned for its library. The Abbot of Aberconwy later played an important role in the negotiations between Llywelyn the Last and the English later in the century and in 1262 was entrusted with the task of being Llywelyn's sole representative in negotiations. 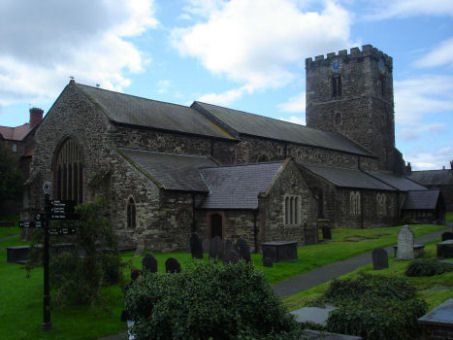 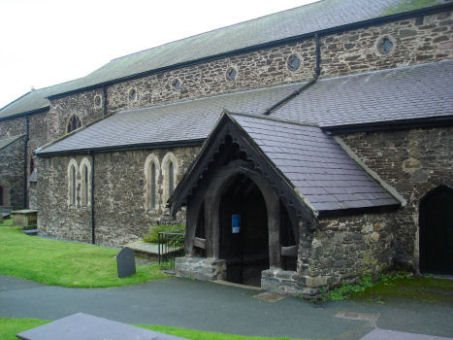 Following the conquest of Wales by Edward I, the English king built Conway Castle and its surrounding fortified town on the site, occasioning the removal of the Abbey to nearby Maenan in the Conwy Valley. The body of Llywelyn the Great was disinterred and reburied at Maenan. It was moved again on the Dissolution of the Monasteries under Henry VIII, and finally came to rest at Llanrwst Church, where his coffin can be seen today. St. Mary's became the Parish Church for the new English town of Conway. 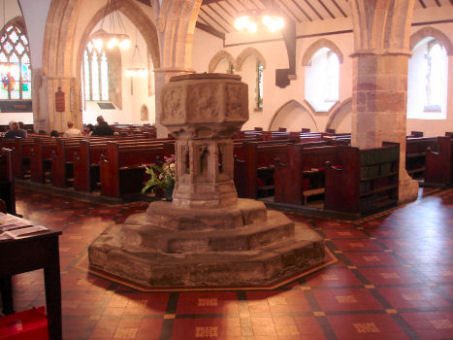 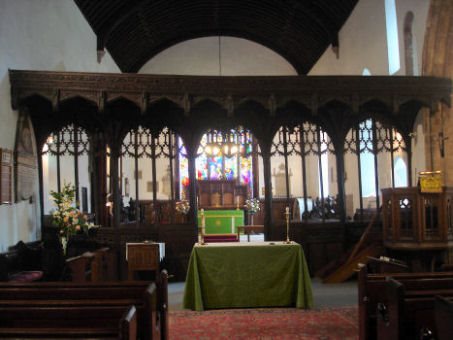 Parts of the Abbey walls survive on the north side of the church and in the east and west buttresses. Parts of the tower, the south transept and the porches, date from the fourteenth century. Most of the tower's construction dates to the fifteenth century. The rood screen in the church, once probably the finest in North Wales, is of fifteenth century origin. The present font dates from the Tudor era and replaced an earlier one, it has a heavily moulded octagonal base and panels of the pedestal and bowl are decorated with tracery.

The other abbey buildings are believed to have been located north and east of the church.