The church of St. Mary, Beddgelert occupies site of a Celtic community which was founded in the sixth century, which was endowed by Llywelyn the Great. The original building was badly damaged by fire, reportedly by the marauding English troops of King Edward I in the thirteenth century, the present building still retains remnants of the former, visible medieval features include the transept arches and the stonework around the three lancet windows. The church was heavily restored in the early Victorian period. 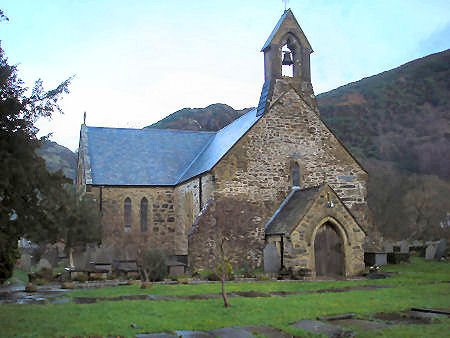 The church was heavily restored in the early Victorian period. 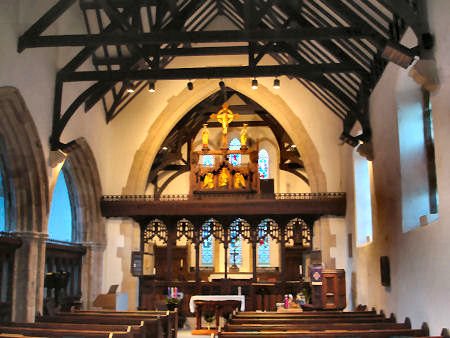