The Little Orme, a smaller version of its Western counterpart the Great Orme, lies at the eastern side of Llandudno Bay. The headland is known in Wesh as Rhiwledyn and rises to a height of 141 metres ( 463 feet). Its cliffs present a major challenge to experienced climbers. 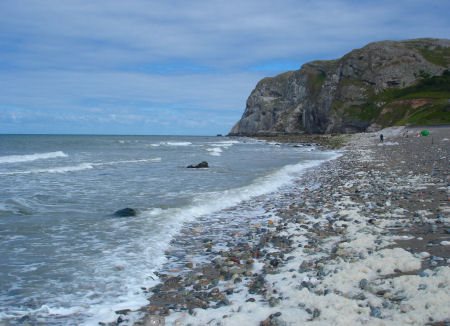 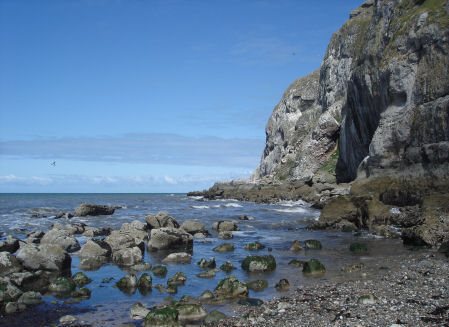 Less developed than the Great Orme, the Little Orme covers the Rhiwledyn Nature Reserve, a twelve acre reserve, is a Site of Special Scientific Interest managed by the North Wales Wildlife Trust. A profusion of wildflowers bloom on the cliffs.

The North Wales Path runs across the Little Orme, along the several public footpaths on its summit. 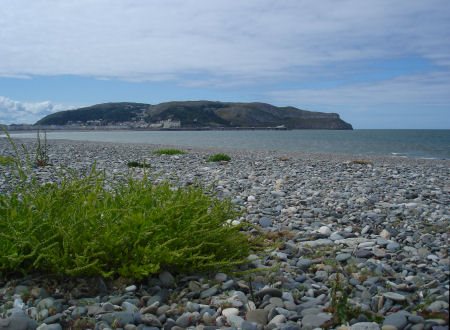 Evidence exists to reveal that the Little Orme has been inhabited since the Stone Age and a small hoard of Celtic metalwork dating from the Iron Age has been found in a cave there.