The small and characterful market town of Bala, which has a long and interesting history, is situated at the northern end of Bala Lake (Llyn Tegid) the largest natural lake in Wales.

Bala, a popular tourist destination, holds a regular Monday market and has a range of shopping facilities, inns, restaurants and accommodation to suit all budgets and historic town walks are availiable. In the eighteenth and nineteenth centuries Bala was renowned for the manufacture of woollen garments, particularly stockings and socks. Bala was once a hotbed of noon conformist religious fervour. One of the leading lights of the Methodist Church, Thomas Charles (1755-1814), settled in the town. Thomas Charles is remembered as one of the founders of the British and Foreign Bible Society and was responsible for editing the society's first Welsh bible. He also founded the Welsh Sunday School Movement. A statue was erected in 1872 outside the Methodist Chapel to commemorate his life and works. 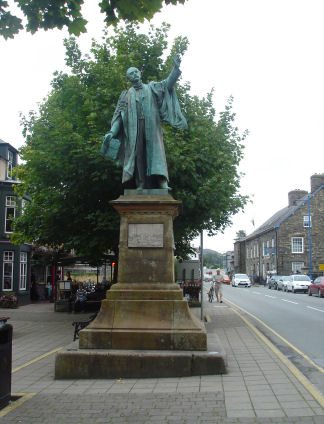 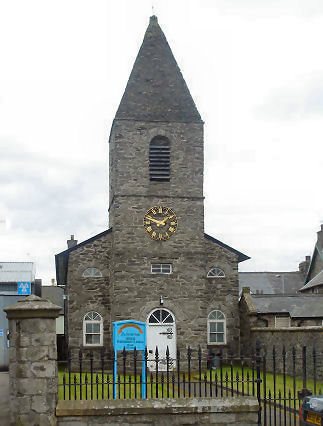 Neuadd y Cyfnod is the oldest building in Bala, now serving as a restaurant, the building was once the town's old Grammar School. It had a close connection with Jesus College, Oxford, and the coat of arms of the college is shown on the front of the building. Edward Meyrick, born near Corwen, bequeathed money to build the school. 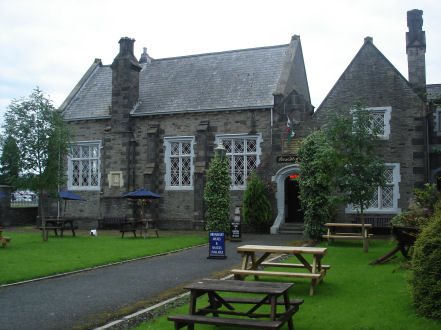 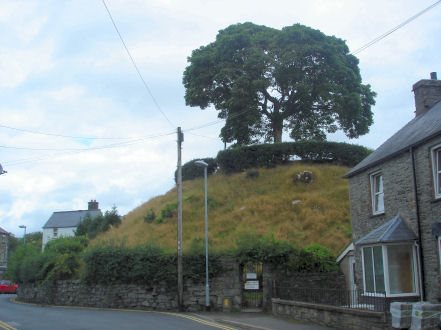 In around 1310, in effort to quell the rebellion, Bala was granted a Royal Charter by Roger De Mortimer of Chirk Castle, the current street plan dates back to this era. Tomen y Bala, the town's castle, is adjacent to a large car park on Mount Street and is likely to have been the maerdref or administrative centre of the commote of Tryweryn. A medieval earthwork castle of the eleventh to twelfth century, It measures 40 metres wide and 9 metres high and offers superb views across Lake Bala, the town and the mountains beyond. Llywelyn the Great is believed to have commandeered Tomen Y Bala in the early part of the thirteenth century.

An annual music festival known as 'Wa Bala' is held in the town, hosting local Welsh bands and is similar in format to Dolgellau's Sesiwn Fawr.