Ty Mawr, or the Big House, in the remote Wybrant Valley, was the birthplace of William Morgan Bishop of St Asaph, (1545-1604) the first translator of the Bible into Welsh. 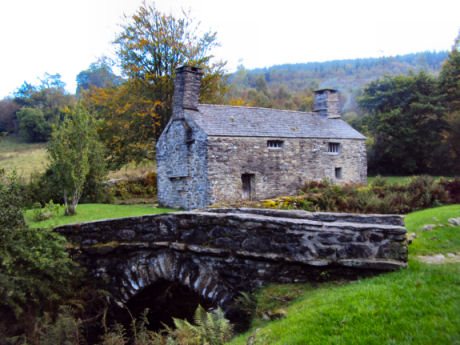 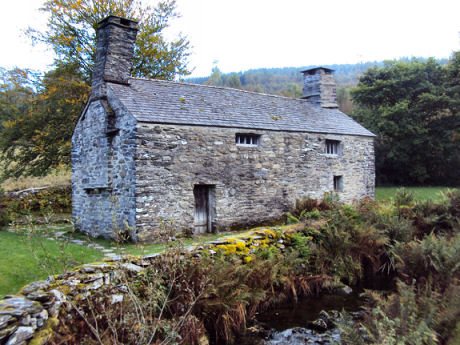 The building is now owned by the National Tust and has been restored to its sixteenth/seventeenth -century appearance. The upper floor houses a fascinating display of Welsh bibles, including William Morgan's Bible of 1588. The house has small mullioned windows and a traditional cottage garden resplendent with Welsh poppies in the summer.

William Morgan was born at Ty Mawr in 1545. His father was a tenant of the Gwydir estate and the young William may have been educated at Gwydir Castle at nearby Llanrwst. He went on to study at St John's College, Cambridge where he studied a range of subjects including philosophy, mathematics and Greek. 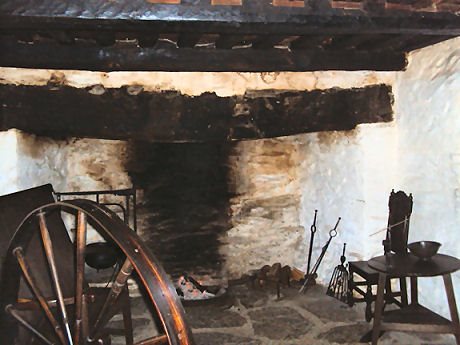 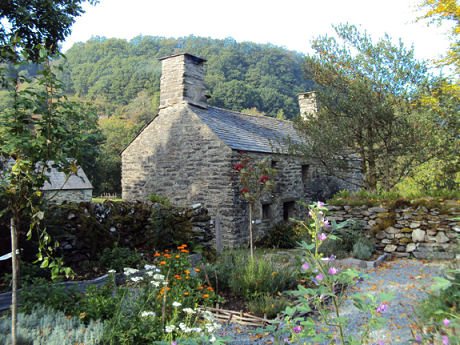 Morgan was ordained as a C of E clergyman in 1568. He began work on translating the bible into Welsh in the early 1580s and published his work in 1588. William Morgan was appointed Bishop of Llandaff in 1595 and moved to the bishopric of St Asaph in 1601. He died in 1604. His achievement is now looked on as a major monument in the history of the Welsh language.

A footpath leads from the house through woodland and surrounding fields, which are traditionally managed.