The Llyn Celyn Reservoir lies in the valley of the River Tryweryn at the foot of the Arenig Mountains and near to the market town of Bala. 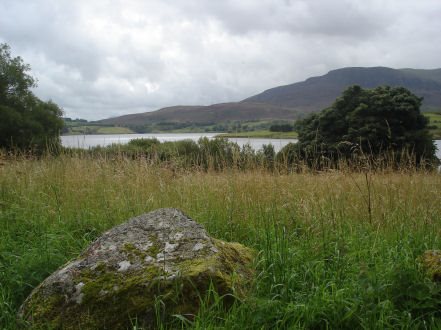 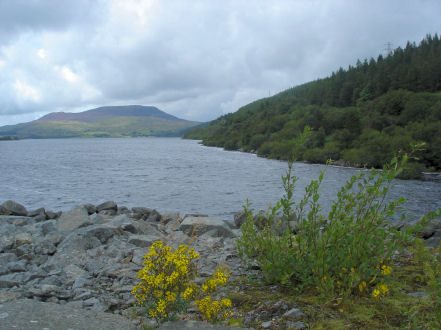 The large reservoir, which measures around two and a half miles long by a mile wide, was created in the early 1960's when the village of Capel Celyn, (one of the last villages in Wales were only Welsh was spoken) and surrounding farmland was submerged, a cause of much controversy and anger, the battle to save it became a defining moment for Welsh nationalism. 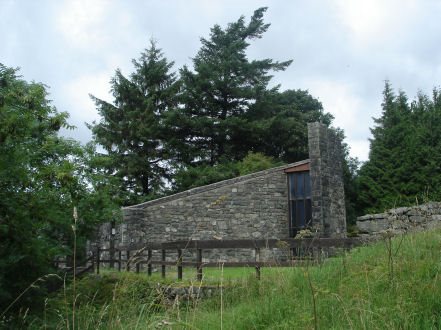 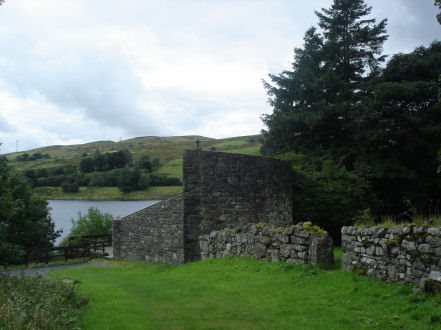 Despite strong opposition in Wales, demonstrations and bomb attacks on building equipment at the site, the scheme went ahead and the reservoir was officially opened on 28 October 1965. Eight hundred acres of land was drowned, including the village school, the post office, the chapel the cemetery and some sixteen farms and families who had lived there for generations were forced to move. One of the farmsteads covered was Hafod Fadog, once a Quaker meeting place. It is recorded on a bronze plaque in a lay-by near to the dam.

There is a memorial chapel on the side of the lake, built in 1971, some of the grave stones from Capel Celyn cemetery were moved to a garden of remembrance there. As a result of an intervention by the Liberal Democrat peer Lord Roberts of Llandudno, who was saddened Tryweryn was cited by many as a reason why the National Eisteddfod should not visit Liverpool, in 2005, Liverpool Council officially apologised for flooding the valley. The statement acknowledged the "hurt of 40 years ago" and "insensitivity by our predecessor council", the apology met with a mixed response. 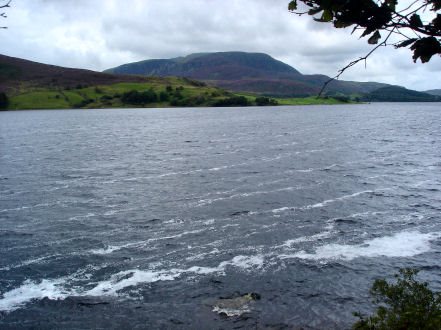 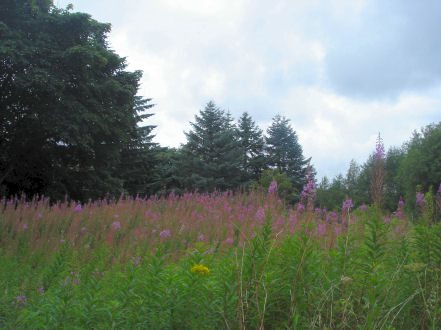 Water from the reservoir flows north east to the River Dee. The River Tryweryn which is now fed from the waters of Llyn Celyn has become a centre for whitewater sports. It is highly popular with canoeists as it is a dam released river enabling water to flow when other rivers are dry, which enables year round white water sport at the Canolfan Tryweryn National Whitewater Centre.