Lying on Cardigan Bay and about a mile from the lovely River Dyssini, the town of Tywyn is a popular seaside resort with an excellent four mile sand and shingle beach. 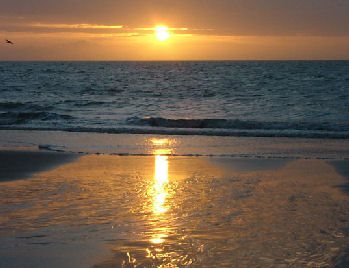 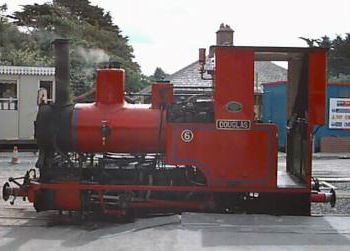 Tywyn is the terminus for the Tal-y-Llyn Railway, which was opened in 1865 to serve the slate quarries, saved by the efforts of volunteers and now operates mainly for the tourists. The railway commences at the Tywyn Wharf station, where there is a museum with exhibits.