The village of Tremadog, sometimes known as Tremadoc, is situated on the outskirts of Porthmadog.

Tremadog was founded by William Alexander Madocks, the founder of Porthmadog and presents an excellent example of town planning. Madocks purchased the land, which was formerly salt marsh, in 1798. The attractive village centre was largely completed by 1811 and remains substantially unaltered. 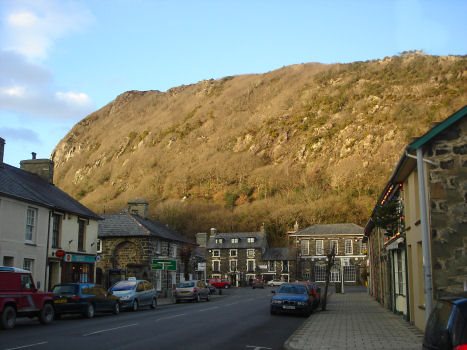 The church of St. Mary is a beautiful building, constructed in 1811 by William Maddocks, it is one of the earliest Gothic revival churches in Wales. The entrance to the churchyard is through an impressive stone lychgate. St. Mary's closed for worship in 1995, it has now been converted into offices and a meeting room, and is home to Cartrefi Cymru, a charity which supports people in Wales with disabilities living in the community.

The village chapel is in the form of a Greek temple. The Town Hall is sited on a plinth of steps that once extended across the length of the whole facade. The handsome stone building has five round arched openings on the ground floor. 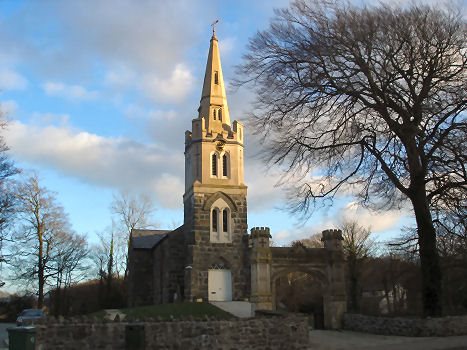 The village square is dominated by the steep rock faces of the foothills of Snowdonia. Popular with climbers, some of theses cliffs have now had to be closed off as they are no longer considered safe.

Famous visitors to the village include the poet Percy Bysshe Shelley, who rented Madocks house in Tremadog and T E Lawrence, better known as Lawrence of Arabia, who during his childhood lived at the dwelling now known as Lawrence House, which stands in Church Street.