Gwydir Castle, a fortified manor house, is the ancestral home of the wealthy and influential Wynn family, descendants of the ancient Kings of Gwynedd. Gwydir Castle is situated in the beautiful Conwy Valley and stands around three quarters of a mile west of the market town of Llanrwst. 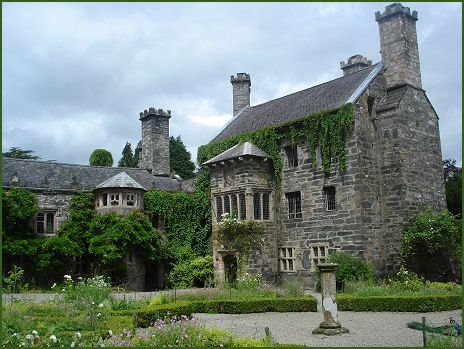 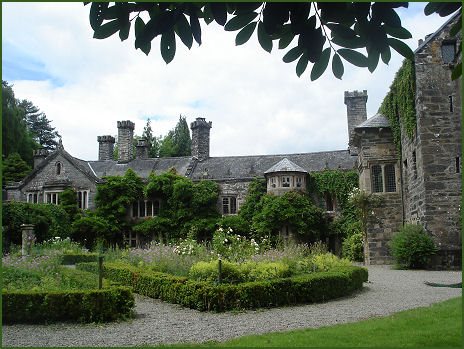 The first recorded owner was Howell ap Coetmore, who fought in France during the Hundred Years' War and was a commander of longbowmen under Edward, the Black Prince at the famous Battle of Poitiers in 1356.

The present manor house was first constructed in around 1490 by by Meredith ap Jevan ap Robert, who was a leading supporter of the first Tudor king, Henry VII, and the founder of the Wynn dynasty. The castle occupied the site of a previous fortified house at the same location. 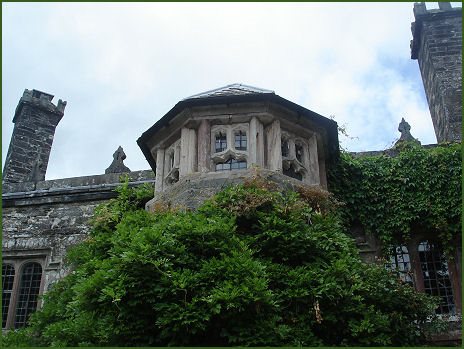 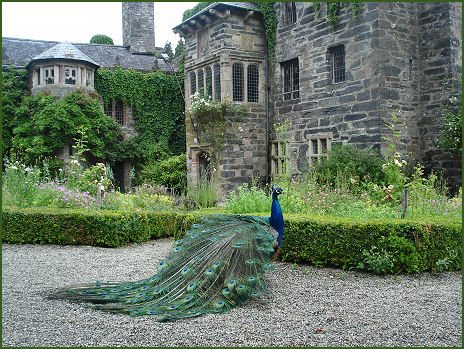 At the centre of castle stands its impressive three storey medieval solar tower. Gwydir was later enlarged using masonary from Maenan Abbey which had been dissolved in 1538. The square turret to the rear of the Solar Tower contains a spiral staircase which originated from the Abbey. The turret was constructed around 1540 and its builder, John Wynn's initials, are displayed above the main entrance in the courtyard gatehouse along with the date of 1555.

The imposing building represents a superb example of Tudor architecture and is fairly regarded as one of the finest Tudor houses in Wales. The Wynn family were one of the most significant and influential families in Wales during the Tudor and Stuart periods. Robert Wynn also built the superb Elizabethan town house of Plas Mawr in the centre of Conwy. 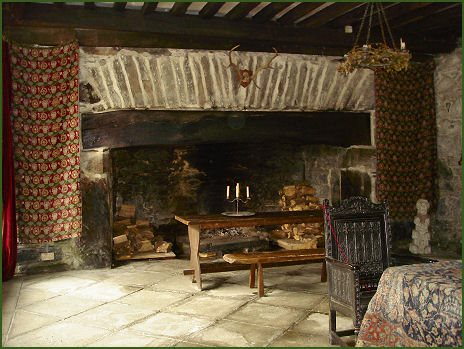 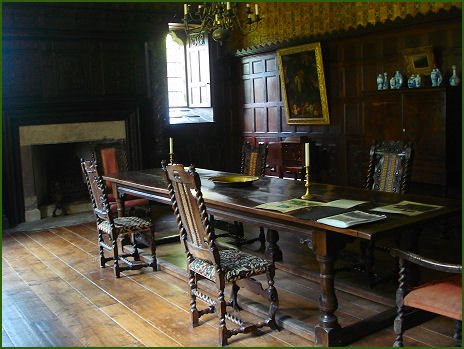 In the 1570's the castle was the home to Katherine of Berain, the cousin of Queen Elizabeth I. In 1678 the estate passed by inheritance to the Barons Willoughby de Eresby of Lincolnshire.

Gwydir has been honoured with a number of royal visitors in the course of its long and colourful history. The ill starred Stuart king, Charles I, later beheaded on the orders of the Lord Protector Oliver Cromwell, stayed as the guest of Sir Richard Wynn in September 1645. Sir Richard was Treasurer to Queen Henrietta Maria and Chief Groom of the Bedchamber . More recently, in the reign of Queen Victoria, her grandson and the future King George V, then known as the Duke of York, also stayed at the castle as a guest in 1899, along with his wife, Princess Mary of Teck, later to become Queen Mary. 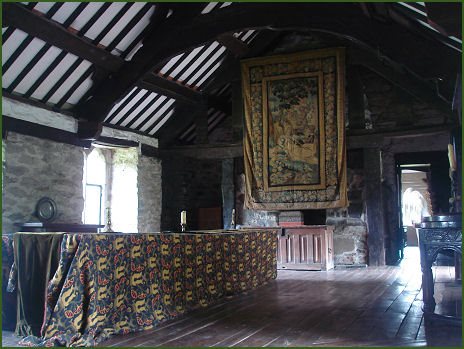 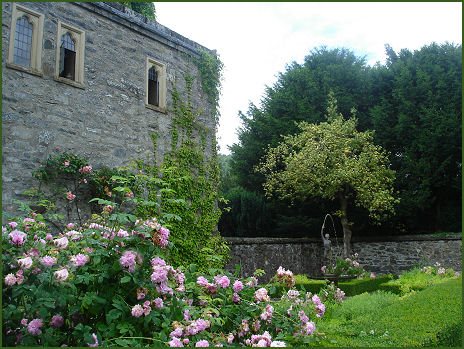 Prince Charles opened the newly restored 1640's dining room in July, 1998. The gilded panelling and carving in the room were recovered from the Metropolitan Museum of New York two years previously.

Gwydir Castle is reputed to possess several resident ghosts. With many mysterious and unexplained happenings and sightings reported to have occured within its walls, it has over the years, acquired the reputation of being one of the most haunted stately homes in the whole of Wales.

The Grade I listed period style gardens at Gwydir are superb, and well worth a visit. The Dutch Garden contains ancient Yew topiary and graceful Cedars of Lebanon which are over three hundred years old, they are recorded as being planted in 1625, during the reign of King James I. The Elizabethan arch in the gardens was built to celebrate the occasion of the wedding of King Charles I to Henrietta Maria of France. The Chinese Walk runs down to the River Conwy, where the remains of Gwydir Quay are still visible.

Gwydir Uchaf Chapel, which is located in the woods above Gwydir Castle, dates to 1673 and was built by Sir Richard Wynn, fourth Baronet of Gwydir, as a family memorial chapel for the Wynns of Gwydir. 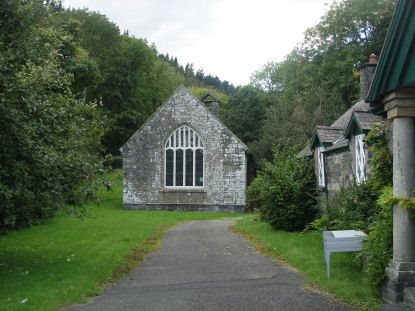