The Anglesey Coastal Path is a 200-kilometre (124 mile) long distance footpath which follows nearly the entire coastline of the island. Two exceptions are where the path fails to pass through the Plas Newydd estate, and around the estuary of the Afon Alaw between Llanfachraeth and Llanynghened.The path passes through a varying landscape that includes farmland, coastal heath, wide sandy bays and estuaries, dunes, salt-marsh, foreshore, cliffs and a few small pockets of woodland. Anglesey's entire rural coastline has been designated an Area of Outstanding Natural Beauty. 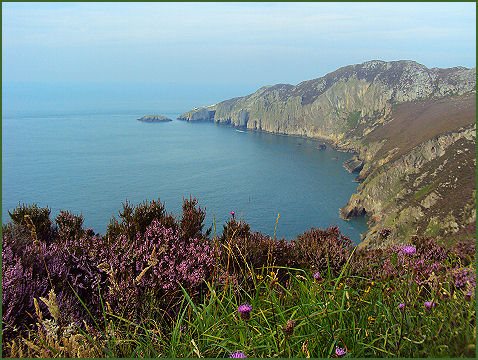 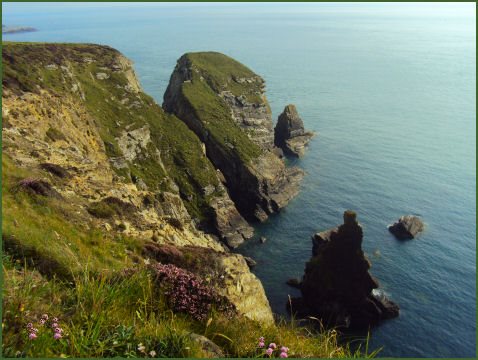 The official starting point of the path is St Cybi's Church, Holyhead (grid ref. SH247 826) and it takes an average of 12 days to complete the curcuit of Anglesey.

Some of the highlights of the path are:-

The South Stack lighthouse and sea cliffs- The granite cliffs of South Stack abound with bird life, each summer 4,000 birds visit the area, seals or dolphins have also been spotted from the island, The South Stack Lighthouse, one of Wales' most spectacular lighthouses, was built in 1809. 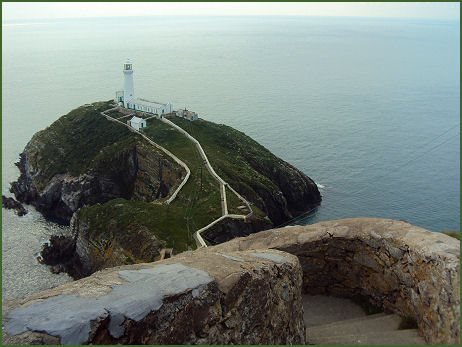 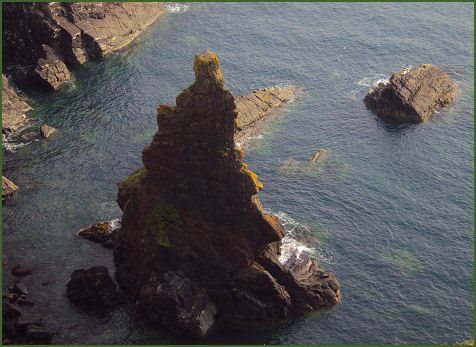 Llanddwyn Island- Ruggedly beautiful Ynys Llanddwyn or Llanddwyn Island is wreathed in legend. The name, pronunced hlanthwyn, translates as 'The church of St. Dwynwen'. The island is technically a spit of land jutting out into Caernarfon Bay off Anglesey's south western tip and only really an island at the highest of high tides. Stunning views of the mountains of Snowdonia and the Llyn Peninsula may be had from Llanddwyn. 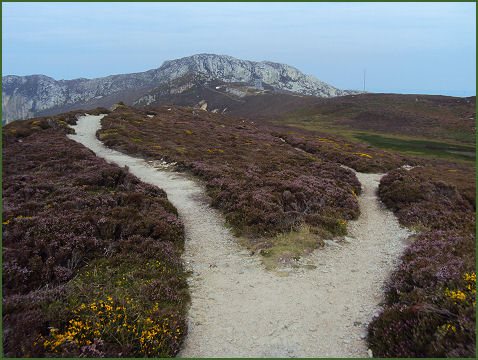 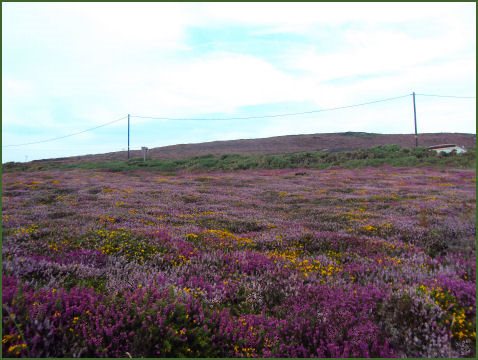 Beaumaris- Places of interest in the town include Beaumaris Castle, built by King Edward I in 1295 as part of his campaign to conquer North Wales, the courthouse which was built in 1614, Beaumaris Gaol, the 14th-century Tudor Rose (one of the oldest original timber-framed buildings in Britain) and the Bulls Head Inn, built in 1472, which General Thomas Mytton made his headquarters during the "Siege of Beaumaris" during the second English Civil War.

Penmon Priory and Penmon Point - St. Seiriol established a monastery at Penmon in the 6th century AD, a number of mediaeval monastic buildings may be seen there along with St. Seriol's Well and a 16th century dovecot, superb views over nearby Puffin Island from Penmon Point. 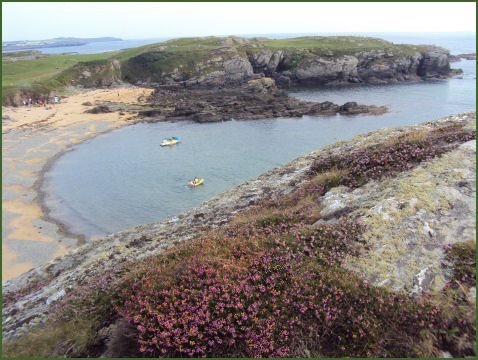 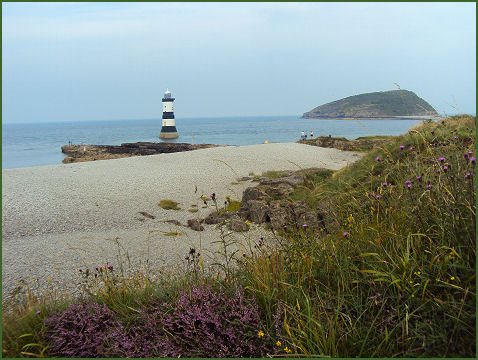 Holyhead Mountain (the highest point on the island), the sea arches at Bwa Gwyn (Rhoscolyn), St Cwyfan's Church, perched on its little island in Porth Cwyfan, will take you back to the age of the Welsh saints, Ynys y Fydlyn (Carmel Head), and Porth Wen, Menai Suspension bridge, Llangwyfan (Aberffraw) and the Cemlyn Bay Nature Reserve