Impressive Conway Falls (or or Rhaeadr y Graig Lwyd in Welsh) is situated at the confluence of the Rivers Conwy and Machno, as they tumble through a dramatic steep wooded gorge. 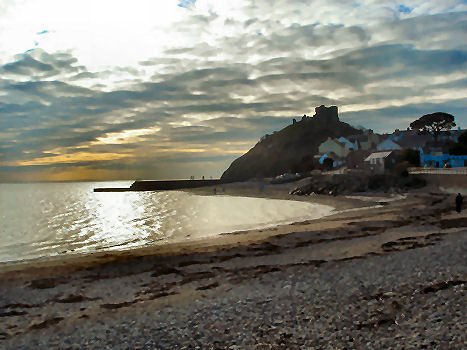 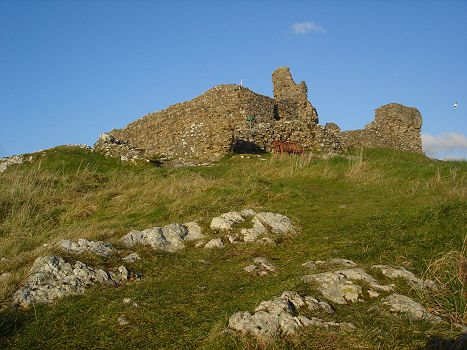 Built originally by the Welsh prince Llywelyn ap Iorwerth (Llywelyn the Great) in the thirteenth century, the castle was later continued by his grandson, Llywelyn ap Gruffydd, (Llywelyn the Last). Criccieth Castle consists of a long triangular enclosure separated into three courtyards by its inner ward. An outer ward, guarded by walls and three towers was probably added by Llywellyn the Last. The castle was captured by Edward I in 1283, during his second campaign against the Welsh and extensively refortified, during which a tower was adapted for use by a catapult and the walls, towers and gatehouse were probably heightened. 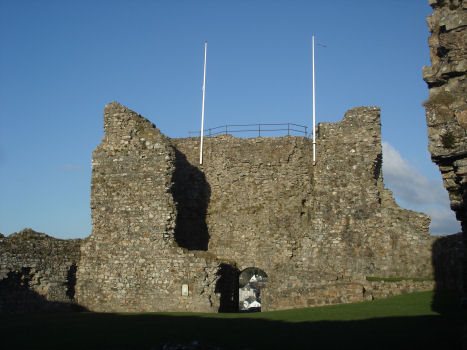 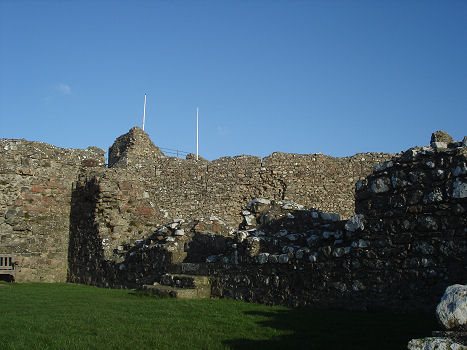 Ten years later, the castle underwent a lengthy siege, when Madog ap Llywelyn led a Welsh revolt against the English. The castle did not fall, however, as its strategic coastal location meant it could receive supplies by sea. In 1404 it was captured by Owain Glyndwr, on this occasion a French fleet prevented provisions and reinforcements arriving by sea, the garrison were forced to surrender and the castle burnt, the walls are still said to bear evidence of the scorching.

The artist J.M.W. Turner used the castle as a background in his famous painting of storm-wrecked mariners. 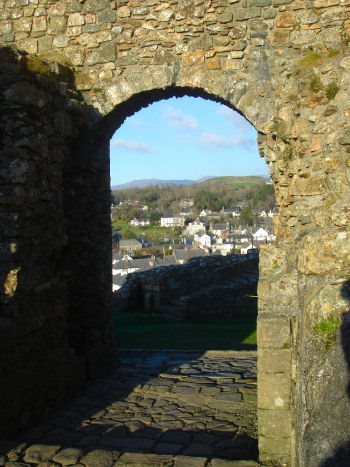 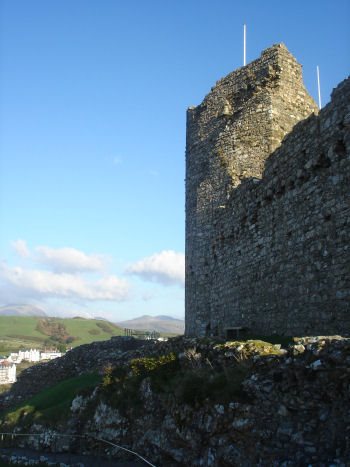 A comprehensive on site exhibition relates the history of Gerald of Wales, there is also an exhibition on the castles of the Welsh princes.