Known for its mild climate, the popular seaside town of Llandudno, on the North Wales coast, just outside of the National Park boundaries, was developed in Victorian times as a holiday resort. Set along two miles of beach, the town, known as the 'Queen of Welsh resorts' lies sheltered by the Great Orme. The town retains much of its genteel Victorian atmosphere and charm. 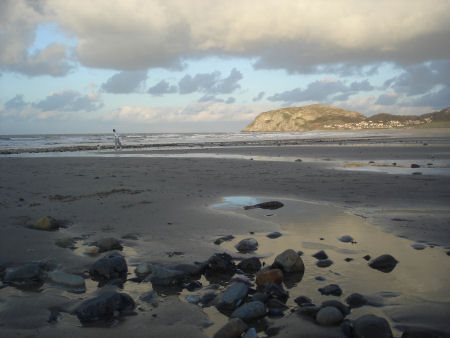 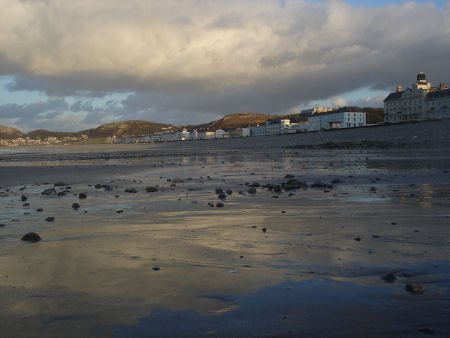 Llandudno has a broad sand and shingle beach set into a crescent shaped bay which is flanked by the rocky headlands of the Great and Little Orme. The town boasts an attractive seafront promenade, lined by elegant Victorian hotels, and a pleasant park with rock gardens, which occupy the site of a former quarry and are known as known as 'Happy Valley'. Llandudno also offers a wide variety of shops, pubs, restaurants and accommodation. A Punch and Judy show, established in 1860, operates near to the entrance to the Pier during the summer months. 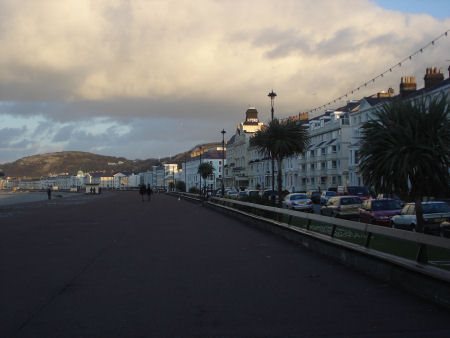 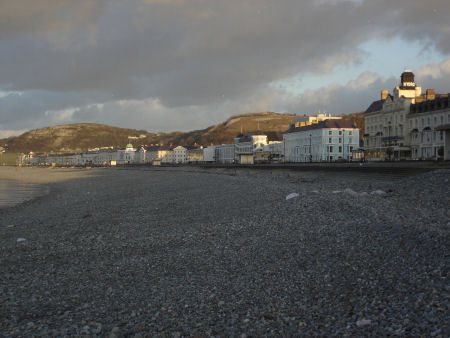 Llandudno Pier, which dates from 1878, is 1,234 feet (376 metres) long and is a Grade II Listed Building, it lies beneath the shadow of the Great Orme and has a pavilion at its end where entertainment is often provided. TheVictorian pier also contains, cafes, shops, amusement arcades and children's rides. 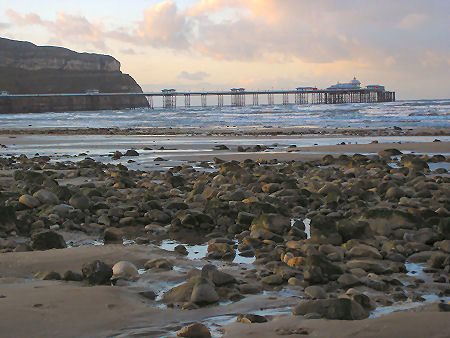 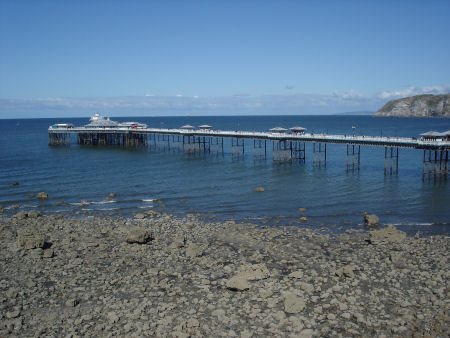 The massive limestone headland of the Great Orme dominates the town. (OS grid ref. SH767833) There is a cafe on the summit of Great Orme, which rises to 679 feet (207m). The summit can be reached on foot or by car, tramway or cable lift, which operate daily during the summer months. The ancient church of St. Tudno, which occupies the seaward facing slopes of the Great Orme was founded as an oratory in the sixth century by the Celtic St. Tudno, from whom the town derives its name. The present building dates from the twelfth century. 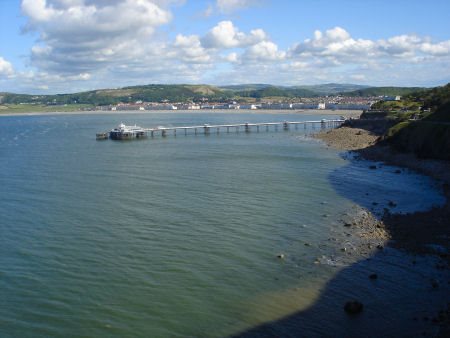 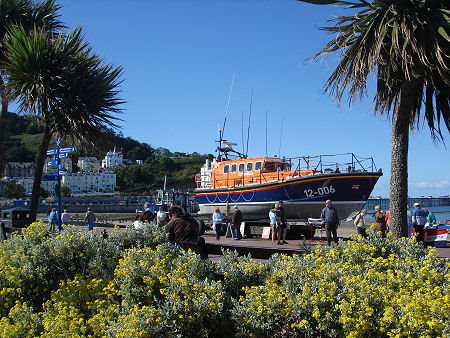 During the May Bank Holiday weekend, Llandudno holds a Victorian Carnival which continues for three days.

Places of interest in and around Llandudno

Alice in Wonderland Centre a walk through adventure

Bodnant Garden One of the finest gardens in Europe, famed for its magnificent rhododendrons, 6 miles south of Llandudno on the A470. Bodnant Garden