Cistercian Cymer Abbey lies in an isolated location at the head of the Mawddach Estuary and was founded 1198-9 by Maredudd ap Cynan, Lord of Meirionydd, the grandson of Owain Gwynedd. 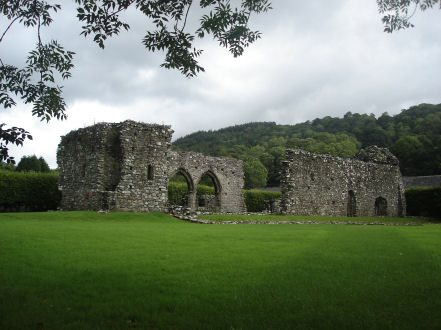 The abbey's name derives from Kymer deu dyfgr meaning 'meeting of the waters' referring to its situation at the confluence of the Rivers Mawddach and Wnion. Of all the Cistercian abbeys in England and Wales, Cymer was one of the smallest and poorest and due to financial difficulties, was never completed. It suffered heavy damage during the wars of 1282-3 and consequently received £80 in compensation following Edward I's conquest of Wales. Only the church survives to any significant height. 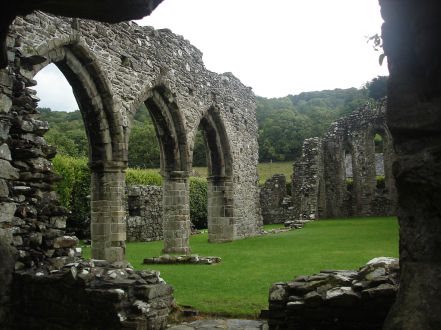 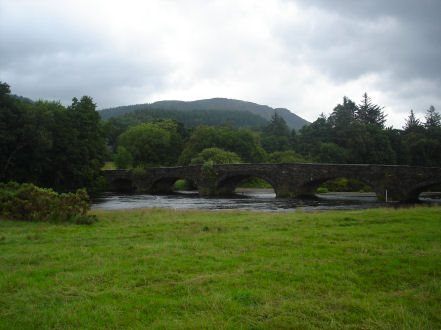 Following the Dissolution of the Monasteries under King Henry VIII, Cymer Abbey fell into a state of disrepair and much of its fabric was appropriated for building materials. The abbey is now in the care of CADW, and after repairs were carried out to its walls it was opened to the public.

King Henry VIII and the Dissolution of the Monasteries